Spring was a whirlwind of events here on the farm.

Joe's much-anticipated gathering to celebrate his retirement from the Coast Guard was canceled due to the covid19 pandemic. He packed up solo at his apartment in Massachusetts, had a small informal retirement ceremony at work, and left. Four hours later he showed up at the little co-op I work at in his fancy dress uniform. We took photos at home in the yard, and that was the extent of his day. Definitely not what we expected, but memorable none the less I suppose.

Only a few days after Joe's arrival home, our farm-in-a-box arrived from Fedco with over 100+ plants. This spring we planted 20 fruit trees, a dozen blueberries, 3 dozen raspberries, a strawberry patch, a dozen more medicinal perennials, lots of veggies in raised beds near the house, and rows of potatoes and onions in our field. There were also far more shrubs, bushes, flowers, and medicinal herbs than anyone could keep track of. Something like 500 plants minus the veggie garden. And then it didn't rain for about 8 weeks so we (mostly Joe) spent 20+ hours a week watering all these new little plant babies. It was busy, to say the least. The reward is here though, lush green plants and baskets full of food. 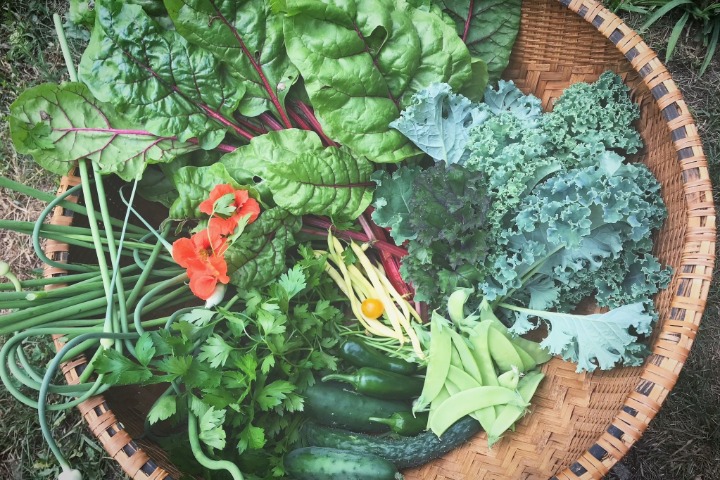 We bought two greenhouse kits this spring, only one of which we got up before the planting extravaganza mentioned above. Soph and I started a couple of hundred veggie, herb, and flower seedlings in it. I'm hoping we'll get the second one assembled soon so we can get winter veggies started in early August for greens and such. My friend Bliss has a lovely little greenhouse that she picks salad greens and kale from all winter. Such abundance in January. 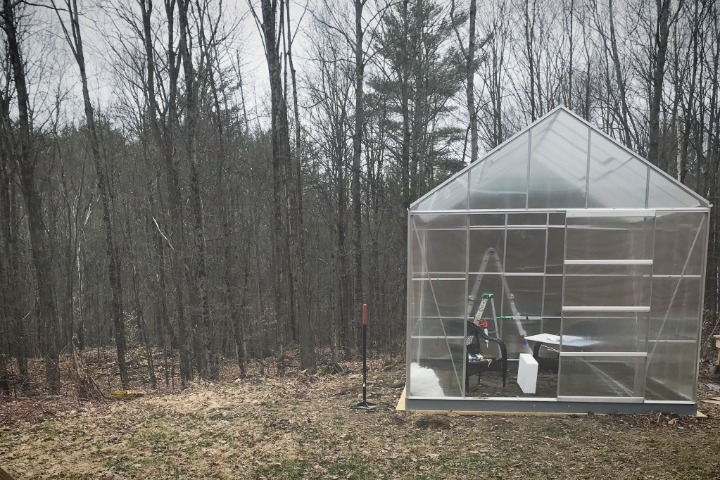 We bought 8 chicks during the first part of social distancing and we just added another 16, plus four baby ducks. Fluffy = stress reduction! By the time this batch is ready to join the flock outside, the two dozen meat birds chicks will be here. This is our first time raising meat birds and we opted for Freedom Rangers which will grow slower and enjoy foraging. 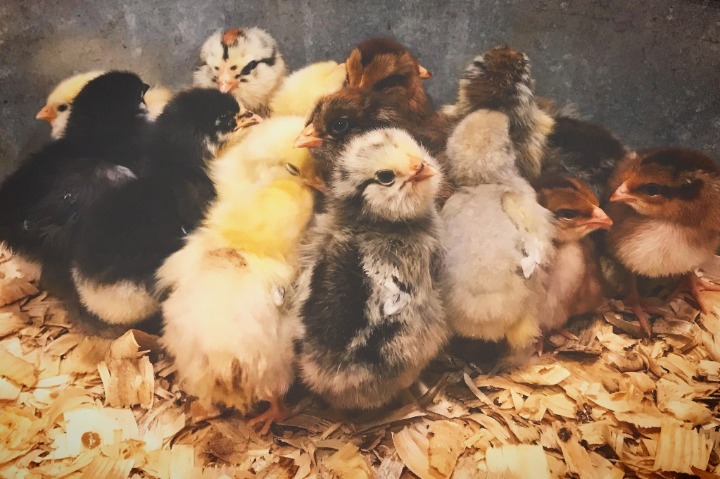 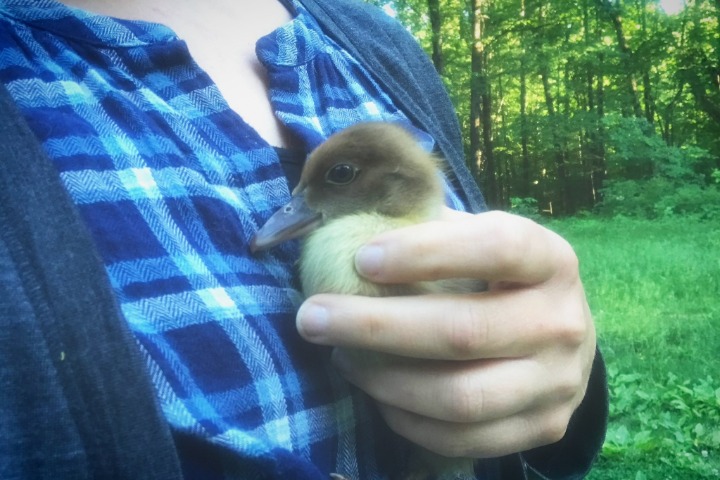 Infrastructure projects included three new garden beds, cattle panel trellising for peas/beans/cucumbers, a chicken coop, and 300+ feet of deer fencing around the new orchard. Joe used a rototiller to till three forty-foot rows for potatoes and onions in the field next door – and then we spent hours picking rocks out of the soil. So. Many. Rocks. Joe installed recessed lighting in our dining room and living room as the first part of a bigger project – finishing the attic space! We're adding two small bedrooms and storage upstairs. The kids will move into the new rooms, Sophie's loft will become a guest space and sewing nook, and Luke's old room will become a much-needed studio space for Sweetbrier Farms Apothecary! All these projects pushed Joe's garage + pottery studio project off until next spring, he definitely took one for the team putting all of our needs before his, he's like that.

I suppose that pretty much has you up to date on the farm. Oh, one last thing. A sneaky photo taken by our kiddo on a recent sunset walk. It really is a little slice of heaven here on the farm….. 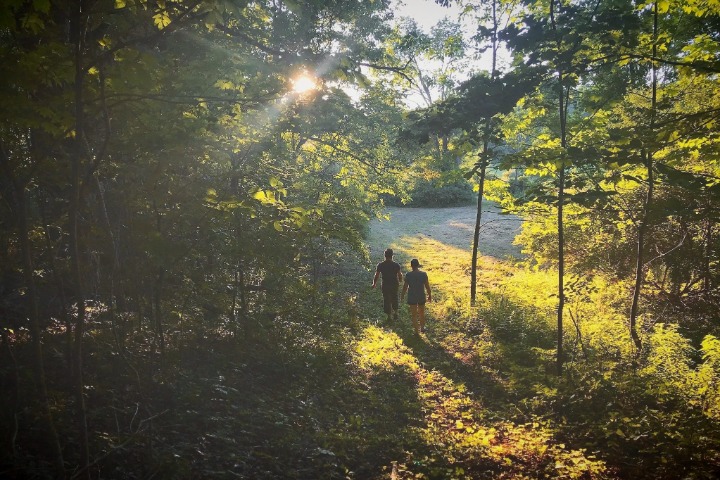